The Board may confer up to three Community Service Awards annually for exceptional and varied service to the CAC community. The criteria for the awards are based on the CAC’s Core Values. Excluding current Board members, all CAC community members are eligible to be considered for the award. If a CAC employee is nominated, the Board shall consult the employee’s supervisor and the administration to determine the extent to which the nominee’s community service was above and beyond the obligations and expectations of employment.

The Board will seek nominations from the community beginning in February and shall approve the recipient(s) at the April Board meeting. If a Board member nominates an individual, that same Board member will be recused from all Board discussions involving awards. Nominations shall be submitted on a form designed to ascertain relevant information about the nominee and details about the nominee’s voluntary service. 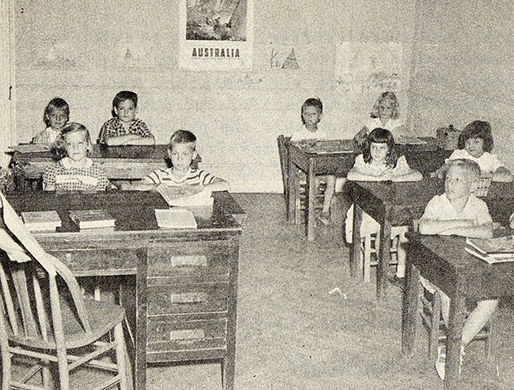 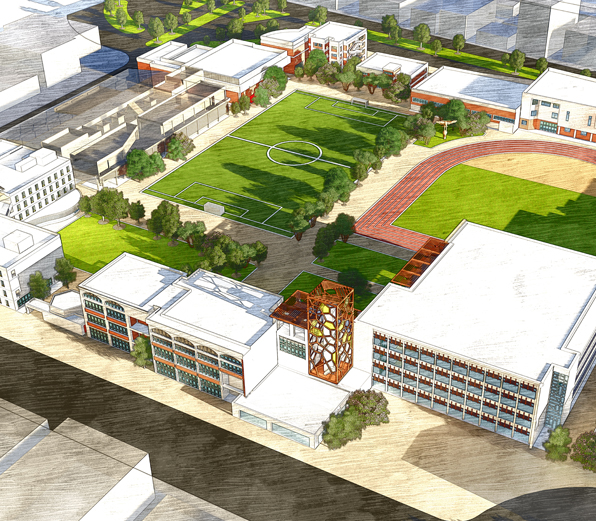