Class of 1991, Rula Zaki is one CAC Alumna who took the time to give us her thoughts about her time at CAC. She is a remarkably talented young woman who sings in 16 different languages. Discovered by her mother, at the very young age of 9 years old, Rula has received numerous awards; from Arion Music Award for Voice to Grand Prize Winner of the International Song Festival in Cairo. Zaki has also performed in a number of important international and local events, including performing for Queen Elizabeth’s birthday event, the Opening of the new Suez Canal Port in Egypt, and even performed in several events of Egypt’s First Lady. 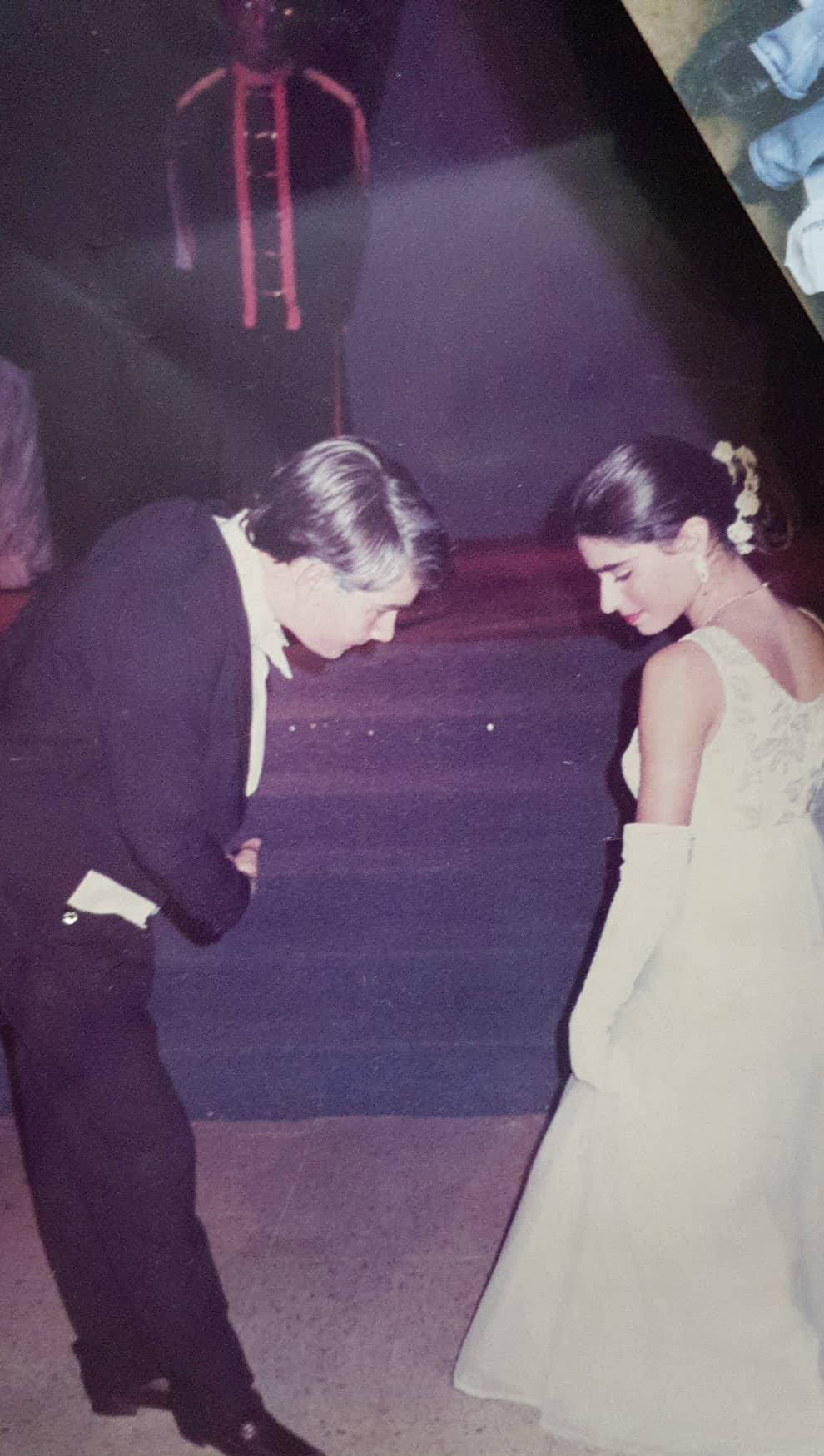 When asked to recount her memories and time at CAC, Rula had the below to say, “ My parents gave me the best life-long gift: sending me and my sister to CAC. Naming how the school and teachers have shaped me could turn into a novel. My creative nature has been fostered by a village of teachers. Not only did CAC grow my talent in the arts, it also made me realize that I had an athletic side. My track and field coaches taught me discipline and how to constantly push myself through the pain of hours of practice in the scorching heat. Mr. and Mrs. Criens and Mr. Mazhar turned us into champions both on and off the field. Every single educator at CAC was passionate about teaching. The classroom was like their stage and I enjoyed learning from them; so much so, that I became a teacher myself. What I have learned from them in the subject areas and in the manner in which they taught, I am now passing it on to my students. I am inspired and eternally grateful.”

Zaki went on to thank many of her teachers, who she says played a major role in her successful musical career. She thanked her 5th Grade Music teacher, Mr. Larry Catlin who she says was the first to hear the potential in her voice. Mr Catlin took Rula with him to New York during the summer to attend Crane Youth Music School where she was awarded the Most Outstanding Vocalist Award.

The singer also recalled Swing Choir with Mrs.  Verna Brummett who taught Rula that singing did not have to mean standing still behind a microphone. Choir and Honor Choir trips with Mr. Montgomery reminded her of rigorous voice training and fun, hilarious moments. Zaki also added, “ Both Mr. Montgomery and Mr. Evans could have been an incredible stand-up comedy duo. I was able to showcase my voice through Honor Choir trips, one of which was funded by my Chemistry teacher, Ms. Mett, because she believed in me. I can still hear Mr. Marshal's voice directing me on stage. He treated us like adult professional actors, and we rose to the occasion because of his high expectations. My Fair Lady remains one of my sweetest memories and accomplishments.

She further mentioned Ms. Hromiak, her English teacher who made her love English as she connected it to drama. She starred in her first musical, “Ferdinand the Bull”.

The CAC Alumna had a lot of great memories to share. It is amazing to hear back from our alumni about how their time at CAC influenced their lives and their careers. 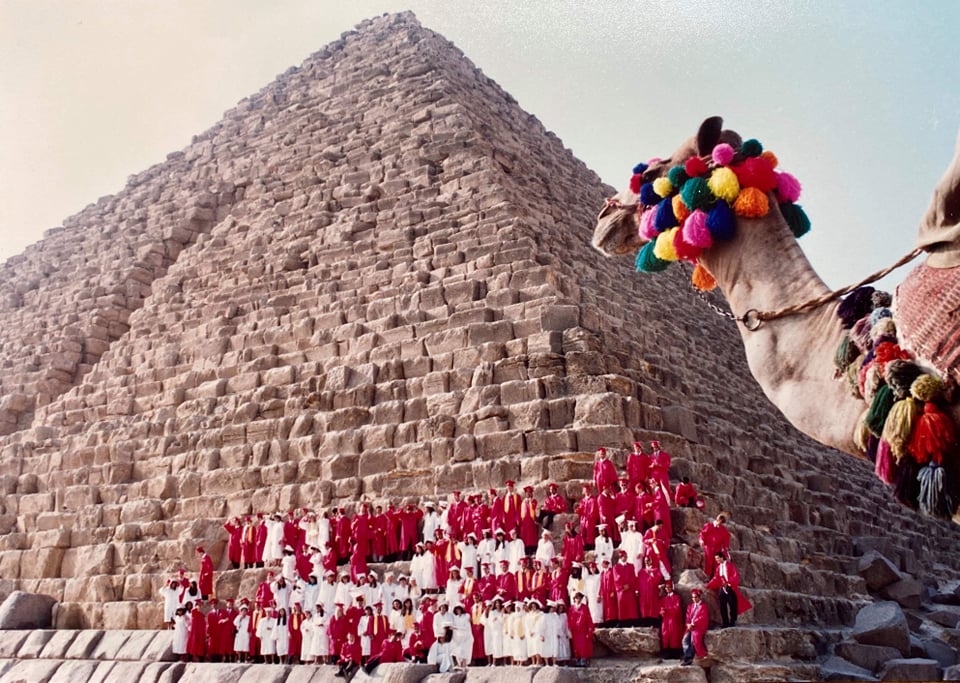