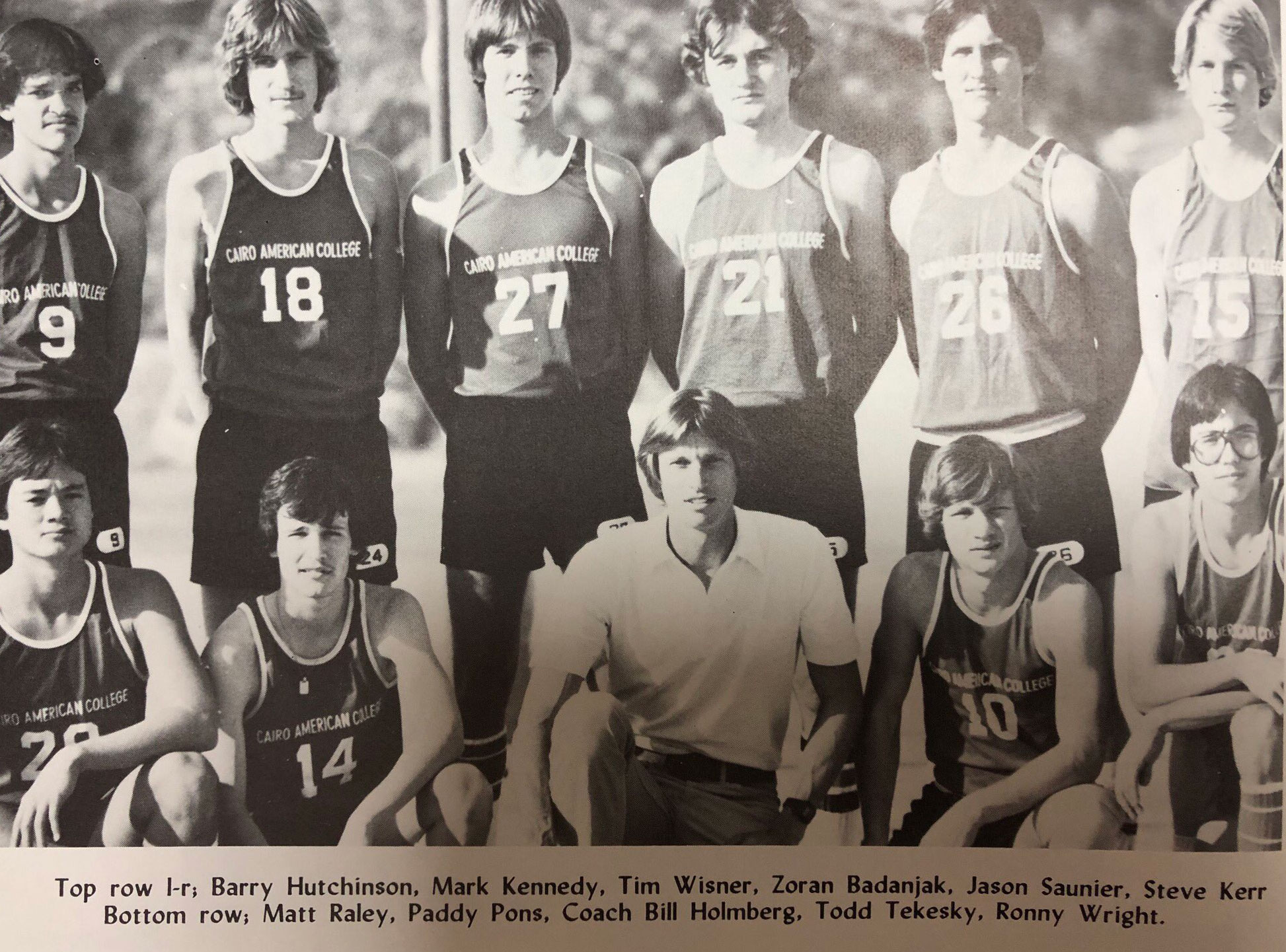 I remember watching Steve practice for hours shooting hoops on this basketball court and being amazed at how great he was", said our alumnus John Bruno as he walked beside the CAC basketball courts and saw Steve Kerr's quote hung at the entrance of the Athletics Building.

Steve Kerr, a former student at CAC during his teenage years in the late seventies and early eighties, is known to many as a legend in the world of basketball world wide. A renowned former professional basketball player, and current coach to the Golden State Warriors; Kerr won the NBA championships five times as a player, three times with the Chicago Bulls, and twice with the San Antonio Spurs, as well as three times as the head coach of the Warriors!

From his early days at CAC, he was one of the main reasons that for the first time in CAC's history, the Boy's Varsity Basketball team came home from a tournament in another country with a first place trophy, winning a final championship game that what was quoted as being one of the toughest games of the year, earning him the Most Valuable Player of the Year award. His team even won 17 consecutive games by the close of that season and were undefeated on Home court.

After being born in the Middle East and spending most of his childhood there; he then finished school in Los Angeles to later join the University of Arizona, playing basketball on their team- The Arizona Wildcats, from 1983 to 1988. In 1988, he began his professional career starting with the Phoenix Suns before being traded to the Cleveland Cavaliers.  Soon after, Steve joined Orlando Magic, before joining the Chicago Bulls, where he played an instrumental role in achieving their second championship at the time.

In 1999, Steve joined the Spurs and subsequently won the championship, making Kerr one of two players to have four successive NBA titles. After a short season with the Portland Trail Blazers,  Kerr finished his playing career in 2003 with the Spurs, with a record of playing 910 matches and scoring 6.0 points per game in average.

Kerr went on to become a television analyst with the Turner Network Television; serving on the commentary team, and anchoring a segment named "Steve's Refreshing Thoughts", that was later named "Steve Wonders", alongside being an NBA commentator for Yahoo! and later providing commentary for CBS and Turner Sports, among others.

After becoming the General Manager of the Phoenix Suns (his old team) in 2004, in 2014, Kerr joined The Golden State Warriors as their Head Coach. It is worthy to mention that under his leadership, the Warriors won their first NBA title in 40 years after defeating the Cleveland Cavaliers.
With an astounding professional background, while being named NBA All-Star Game Head Coach twice in 2015 and 2017, and receiving the Rudy Tomjanovich Award in 2018, still humbled him to give back to the world in various ways.

Recently,  Steve came back to Egypt to coach campers at the NBA and FIBA's Africa Basketball without Borders (BWB) programme among five other NBA head coaches. The aim of the program is to help 64 boys and girls aged 18 and under from 25 African countries follow in the footsteps of professionals in the world of basketball.

While in Egypt, Kerrr mentioned in an interview with ESPN that he made his visit back to Cairo a family affair- "I wanted to come to Cairo (for BWB), I haven't been back here since 1985", he said. "I brought back my family-- I brought my wife, my daughter, her husband--it's great to be visiting Egypt again and doing so while coaching and being part of BWB made it a perfect trip".

As one of four siblings that also attended Cairo American College (CAC), Kerr decided to take the time to make a surprise visit to CAC while in Egypt. He surprised the basketball teams while in practice, hung out with the community, and even participated in Harkness Table discussions with the students, while sharing his childhood memories.

"I had a chance to visit the CAC campus and go talk to the school teams, boys' and girls' teams, visit some of the coaches and the teachers, so it was a great experience", Kerr said.

It is worthy to mention that Kerr has remained in touch with his school, CAC, and its community over the years, and surprised and inspired CAC students in a video appearance a few years ago during CAC Award Night, congratulating a student on achieving the Parker Bradford Award (one of the most prestigious awards in basketball).

We are proud to call him a true Eagle that continues to not only inspire the CAC community, but people around the world. 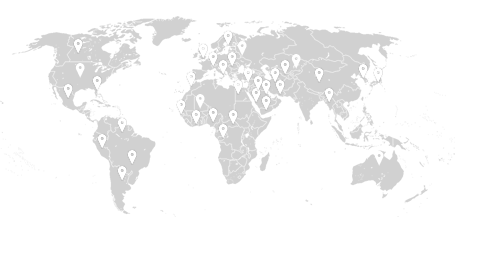